Objective RegTech is Lead Sponsor for the RegTech Association’s ‘Government as a buyer’ webinar series. 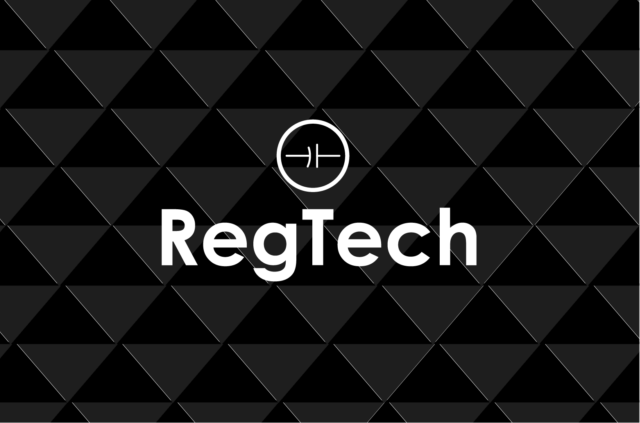 Objective RegTech is Lead Sponsor for the RegTech Association’s ‘Government as a buyers’ webinar series.

Ben Hobby, Global VP Objective RegTech, is back hosting this webinar for the second year in a row. Among other presentations from Government, Ben will be joined by Objective RegWorks customers who will share their case studies and participate in the panel discussion.

This event is for Government, or those wanting to understand and see how Government is embracing RegTech.

You should attend this event to:

Australia is the third largest segment of RegTech producers in the world. The need for a safe place to showcase the potential while discussing the challenges is essential and this event aims to bridge the gap for learning, connection and future collaboration.

We were so pleased with the success of the inaugural RegTech for Better Government event held by the RegTech Association that we were determined to be the Lead Sponsor for the second consecutive year. We look forward to hearing from Government about their RegTech journey at the event and helping to promote the vital need for end-to-end regulatory software to solve many critical community outcomes.